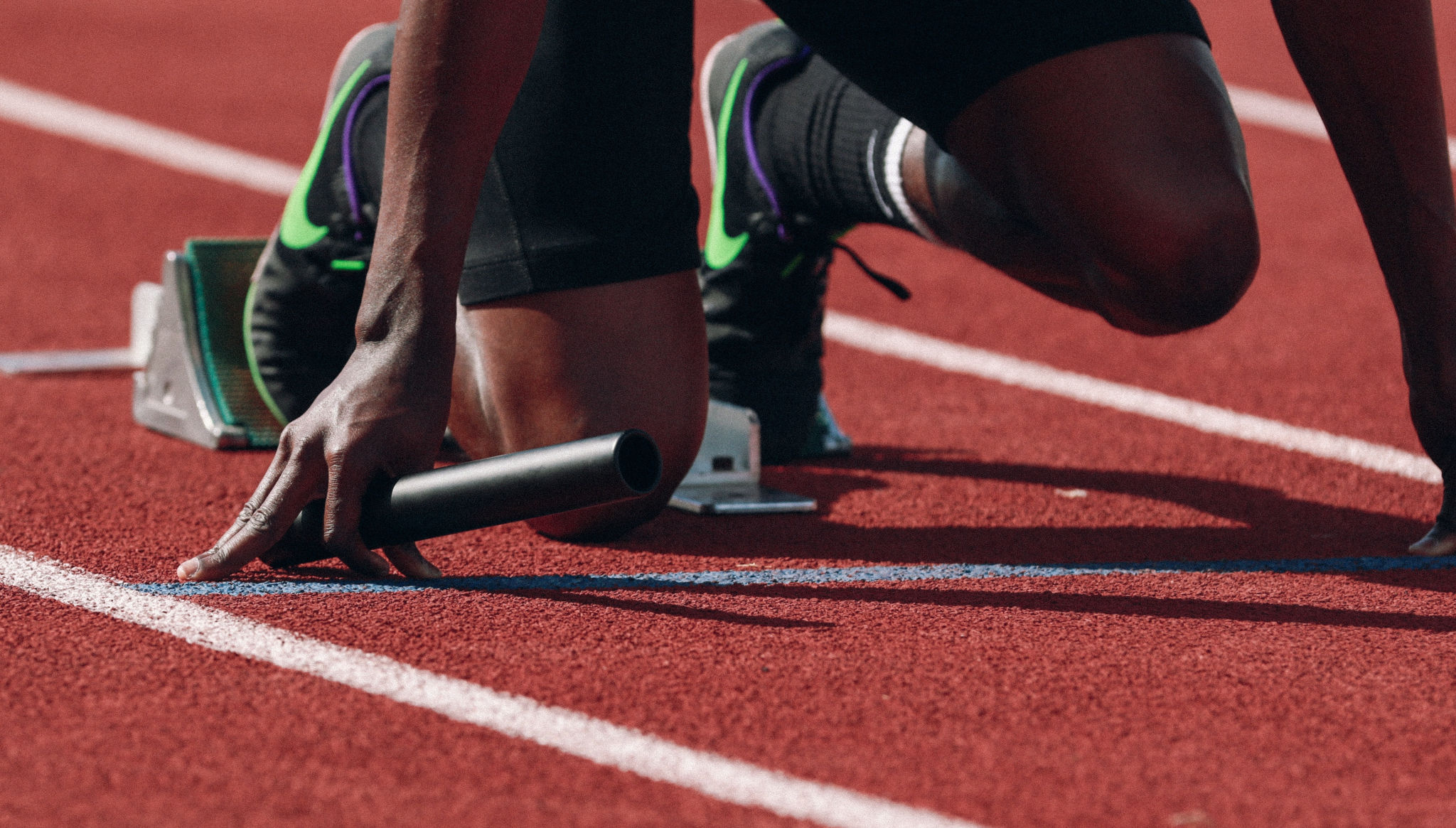 Modularizing a Large Commercial Code Base

In 2017, we (painfully) migrated our entire 1.5 million LOC codebase consisting of 450 maven modules to Java 9. Now we are on 11 and plan to stay on this LTS version for a while. We have benefited from the few small new language features (for example, more seamless try-with-resources blocks and var), new and refined APIs (collection factories, Stream, Optional) as well as some improvements in the JVM itself (string performance improvements), but a few of us wanted to see if we couldn’t adopt the Java Module System. Our gut feeling was that the improved accessibility restrictions offered by the module system would benefit our ability to design and maintain our software.

Step 0: Getting third-party dependencies in shape

A sensible prerequisite for doing anything with modules is that your third-party dependencies at least have sensible module names. If they do not, they will have an automatically generated name, based on the jar file name and that can lead to unpredictable and brittle dependencies.

An intrepid developer took it upon himself to slowly move all our dependencies to a compatible state. This involved upgrading third-party party libraries, badgering maintainers of open source projects, providing patches and pull requests, and sometimes getting rid of dependencies that are no longer maintained.

Step 1: What do we need, what do we want to avoid?

Here’s what we thought about the module system’s core benefits.

(Having the module system verify that all dependencies are present.)

We have a well-oiled build pipeline and rarely have problems with missing/duplicate dependencies at run time.

(Only being able to access another module’s API if it is exported.)

This is what we looked forward to the most! With it, we can effectively document public vs private API (within our own subprojects) in code and make sure what one developer wrote as a module-internal API is not reused across module boundaries by somebody else without considering the ramifications.

Another aspect is that the accessibility rules prevent inadvertent access to indirect dependencies. Within our own subprojects that is a recurring challenge that we can get rid of this way.

A module-info.java in every module as a condensed view of the JAR is easier to review and analyze than package imports or Maven poms.

Cadenza is pretty big, with about two hundred dependencies, and needs most, maybe even all of the JDK anyway, so we’re not expecting a big gain here.

It’s not all rainbows and unicorns, though. There are quite a few challenges that we expected:

While discussing this, we quickly came to a consensus that we wanted to reap the benefits of the module system at compile time but we saw no pressing need for run-time modules. If possible we would build and develop using Java modules and at run time everything would still be on the class path.

We hoped that this would reduce the amount of issues we would run into while still getting all the benefits of being able to better specify our APIs and hiding our implementations. While not sure how well this works with various tools it seemed worth a shot.

With that settled, we discussed what features we want to use and how:

We also came up with a set of questions we needed to answer before we could proceed:

What answers did we come up with? Did we manage to do the migration? Find out in one of our next installments!

The title image was published by Braden Collum under the Unsplash License.